Cera Hensley is one of our photographers from San Francisco, California. She works with the aim of inviting us to enter her brilliant imagination and access a way to escape from reality through her wonderful works.

This artist specializes in still life and product photography such as fashion, cosmetics and technology with playful images and fun compositions.

Thanks to the experience and professionalism of her works, she has a prestigious professional career having worked with brands such as GAP, The North Face, American Giant, Sandbox Studios and Banana Republic.

We currently represent Cera throughout the entire Spain.

Adidas. Nike. RedBull. BMW. Name a handful of the great brands of the 20th and 21st centuries, and Jaime de Diego has probably worked with them all. He’s the guy who’s immortalized some of the best campaigns out there

Jaime de Diego started his career as a photographer over a decade ago, in 2003. Working for the publishing house Motorpress Ibérica and shooting sport and action pictures. He’s luck was to discover the field that he is most passionate about at an early stage of his career. He never felt like he wanted to do anything else and he always knew that he was in the right place. 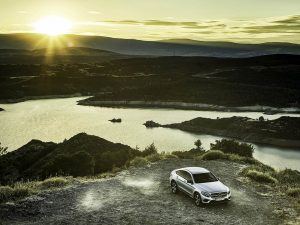 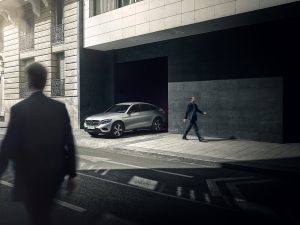 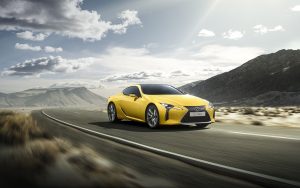 This allowed him to start to explore, shooting cars and motorbikes, running, mountain biking and outdoor sports in general. Later on he also dived into the exciting world of advertising and lifestyle pictures. His work can be easily seen on a big number of prestigious cover magazines from Spain, Italy, France, Brasil and Argentina.

Now, nearly two decades later, Jaime is one of our photographers that we proudly represent. With over 600 covers of magazines, his ambition is still here and he is excited for his work just as much as we are. 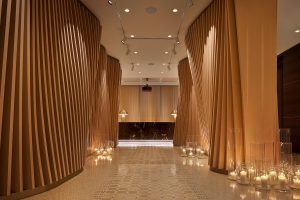 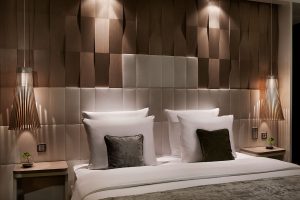 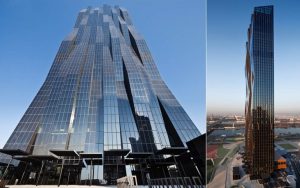